Protective Film Solutions provide a range of security window films that can be applied to existing glass, reducing the need for expensive new glazing. Our range of security films are designed to withstand impact, protect against accidental damage and the potential dangers caused by shards of broken glass.

In the event of breakage, the security window films will hold the glass in place and remain in the frame, known as glass containment. Limiting access through the broken window and reducing the risk of potential injury. Our security  window films can also offer privacy by obscuring vision into your premises and valuable equipment. With the addition of a flexible anchoring system, this will enhance the performance of a security window film in the event of an explosion.

The threat of a terrorist attack occurring anywhere in the world is acutely higher now than it has been in many years which has led to an increased need for companies to ensure the safety of their staff and visitors in the event of an explosion or bomb blast.

It is important to understand that it is impossible to completely remove the threat posed by attack, but the safety and security of your building can be greatly improved with the installation of the correct window film and blast protection anchoring system. 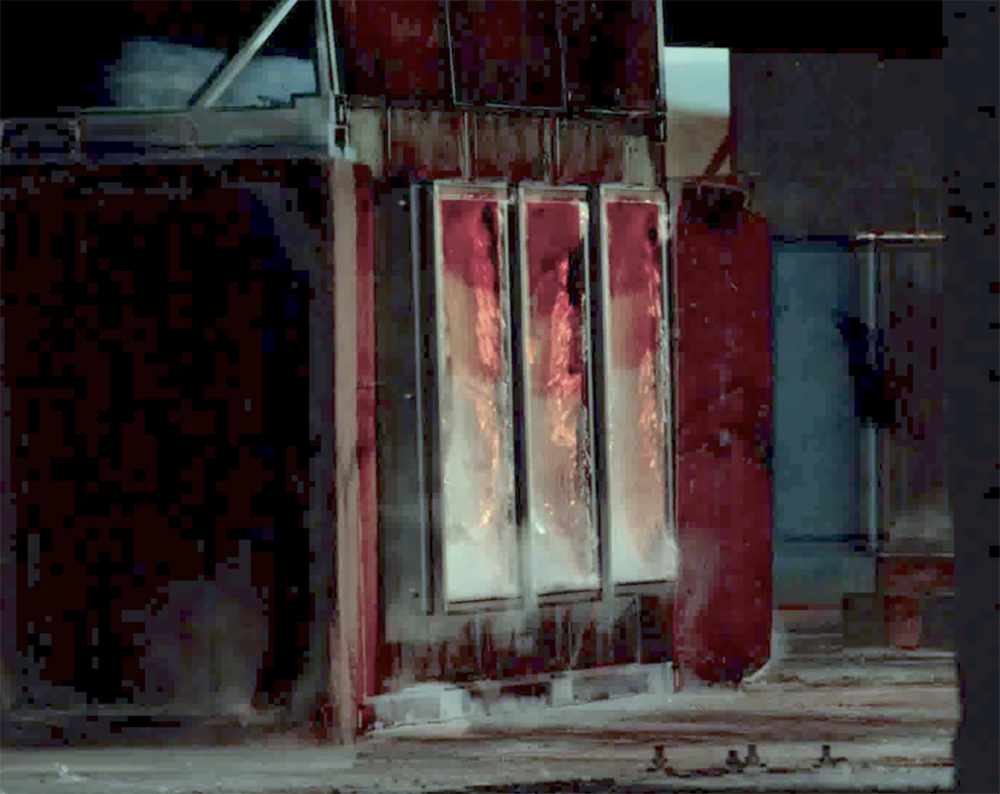 Arrange a Callback or Enquire Today!

Our team of window film experts are on hand to answer any questions you may have about blast protection window film.

What types of organisation benefit from installing film for security purposes?

We have installed security window film in the finance, hospitality, retail and government sectors. It is suitable to any sector and commercial premises wanting to reduce the security risks inherent with glazing.

Regardless of the strength or thickness of the glass, it can break unsafely or be forced from its frame. This type of film will also help protect windows from flying debris, an increasingly more important factor with the threat of terrorism looming heavily on businesses of all kinds. 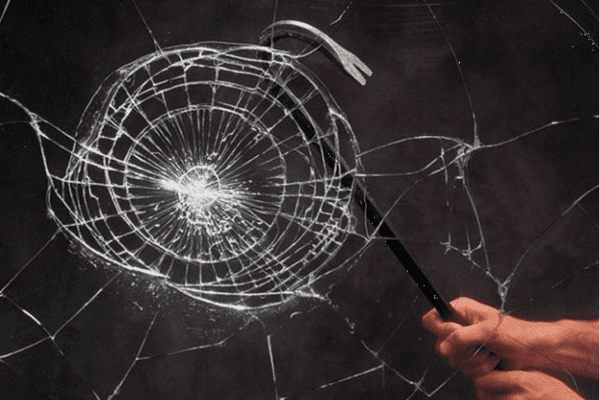 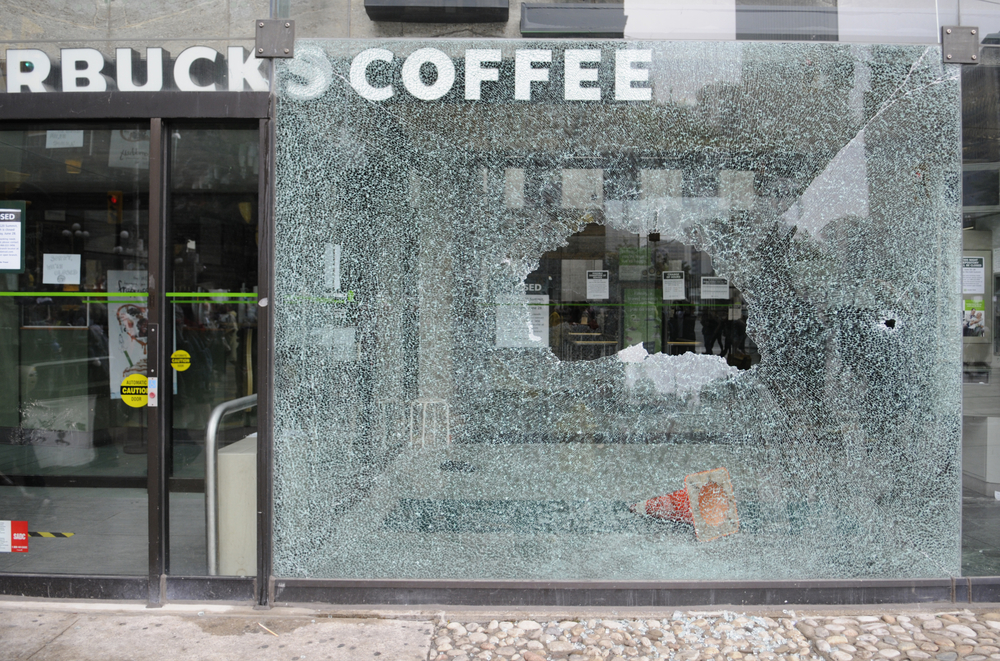